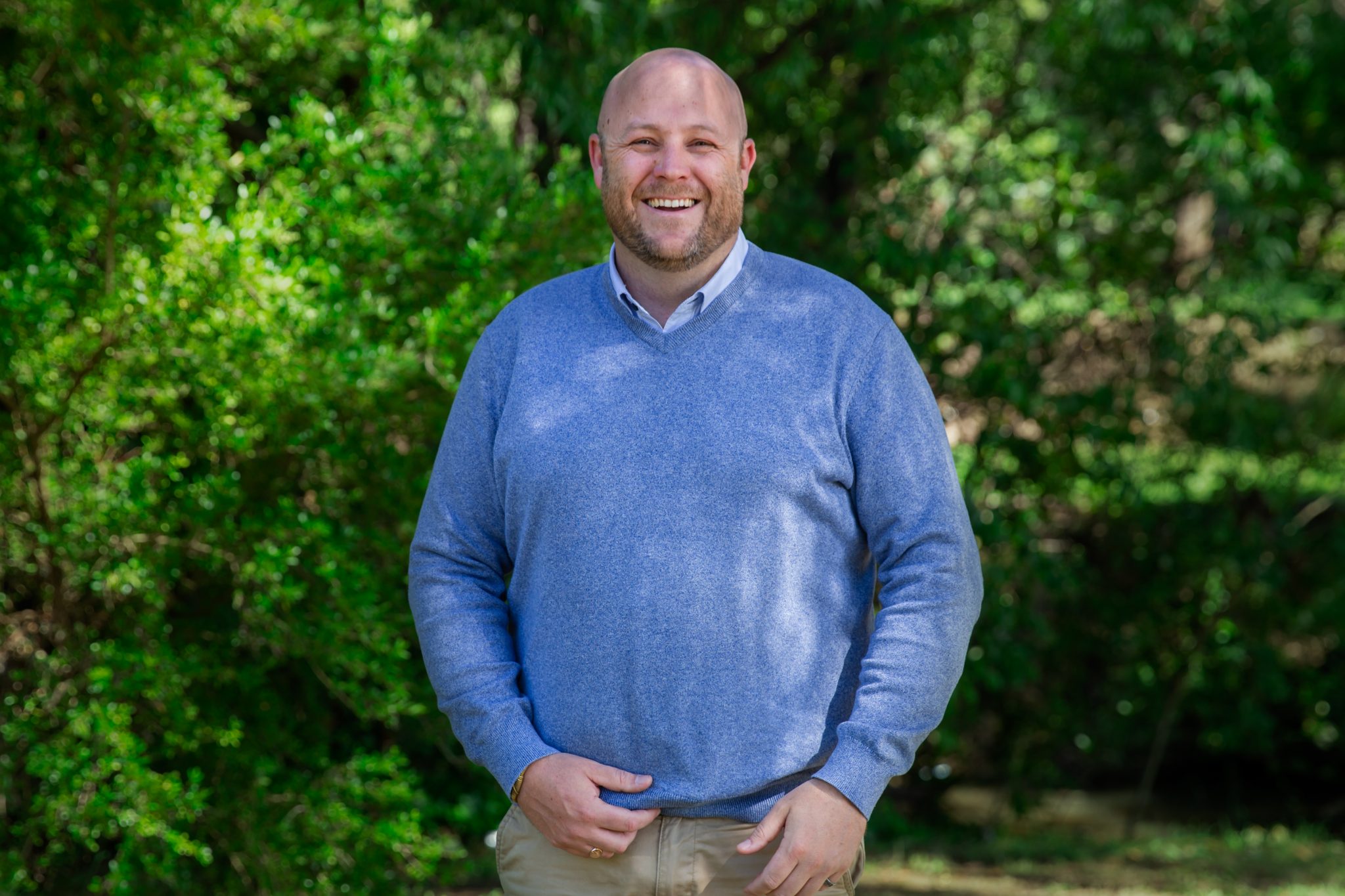 Born & raised in South Africa,  Andrew moved to Australia in 2004 with his family.   After spending his initial time in Western Australia, Andrew and his family settled in Mansfield.  Andrew finished his schooling at Mansfield Secondary Collage and began his career in customer service.

After initially beginning working in Mansfield Andrew was lucky enough to have been able to work in management in 5-star resorts in countries such as Fiji and the Seychelles.   After returning to Mansfield,  Andrew decided that he wanted to bring his skills and knowledge to the Real Estate industry.

He brings to real estate his passion for customer service –  paramount in his previous role as a Hotelier managing restaurants, food and beverage operations & luxury resorts around the world.

When Andrew is not hard at work, he can usually be found helping his Dad with his local business or out and about enjoying Mansfields picturesque scenery on his bicycle! GOUGHS BAY – ROLL UP YOUR SLEEVES TO REAP THE REWARDS! Country Acres – Ready for your Home A SIMPLE AND SMART INVESTMENT Escape to the Country! 20 acres with lake views! ONE FOR THE SMART INVESTOR OR FIRST HOME BUYER A RARE OPPORTUNITY IN CENTRAL MANSFIELD As a long-standing member of the Real Estate Institute of Victoria, we offer a seamless and comprehensive service to both sellers and buyers.